2019 was just coming to an end in central China when people began suffering from runny noses, sore throats, and pesky coughs…

But it was the start of winter – flu-season, the peak time for the common cold. The symptoms were anything but out of the ordinary.

Now, less than a month later, at least 170 people have died as I’m writing, and the number of people infected has skyrocketed to 7,700 – that’s nearly twice as many new infections in just one day. The pneumonia-like virus has spread from mainland China across the world, with cases confirmed in more than a dozen countries – five already in the U.S.

Needless to say, the word coronavirus is now plastered across every news network.

China has responded to the deadly virus with complete lockdowns across various cities. Major companies like Starbucks, McDonald’s, and Disney are shutting down operations across the country as well. But China is one of the biggest producers in the world. And as businesses feel the pain of the outbreak, fear of the virus’ impact on global commerce is spreading…

The markets, which were hitting all-time-highs all month long, are now seeing red. Monday, January 27, was the worst day for all major indices since October 8 of last year.

But the widespread fear isn’t discriminatory. It’s punishing stocks with no relation to the virus’ impacts as well.

Without any business in China, these companies will be the first to recover once the fear subsides. And if you get in now, you’ll be seeing profits the moment recovery begins.

In fact, this stock is about to rise like a phoenix from the ashes…

How Global Fear Will Push This Biotech ETF to New Heights

Global crises, like the one we’re seeing right now, tend to drive unpredictable volatility. In times like this, patterns are about the only thing in the market you can rely on. In order to find the companies that will recover first from the widespread coronavirus fear, you need to look for stocks that historically rise during this time of the year. 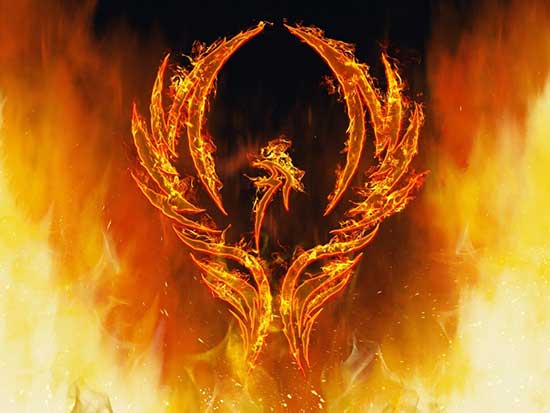 I find these patterns with the help of my powerful, patent-pending tool, the Money Calendar. It crunches through an entire decade of data to find companies that have risen during a particular time frame, and it allowed me to give my readers the opportunity to grab 23 doubles last year. Click here to learn more.

In the table below, you can see the individual 27-day results: 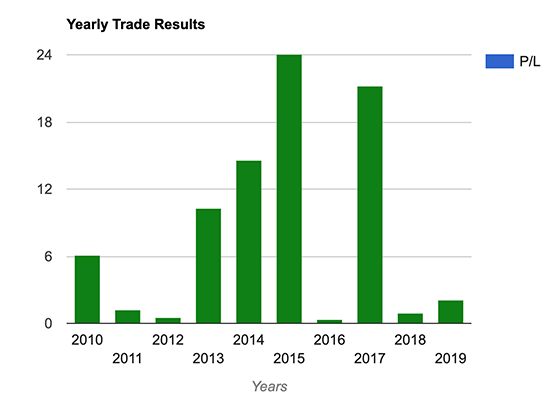 This isn’t the first time the Money Calendar has shown me a profitable trade on IBB. Last year, on June 24, 2019, we received a similar one… 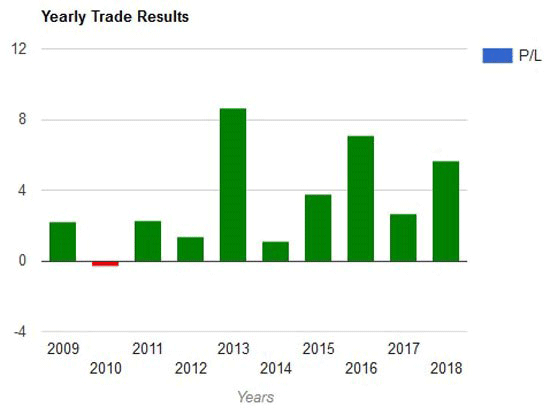 That summer success occurred on a pattern with 90% accuracy. This time around, we’re looking at 100%. IBB has risen over this 27-day time period for the past ten years. That means the odds are heavily in favor of a profit on this pharmaceutical ETF.

IBB may have been punished during the coronavirus-inspired correction. But biotechnology is one of the hottest sectors right now, and with its limited exposure to China, it’ll rise just like a phoenix the moment the fear settles to ashes.

To cash in on the recovery, simply buy the stock on the start of the pattern – February 3, 2020, as shown in the chart above. If you want to increase your return with options, buy 30-day out-of-the-money (OTM) calls instead. Then, hold the stock or option for the following 27 days, and watch your account rise right along with IBB.

Now, this profit potential would be nearly impossible to access if it weren’t for the Money Calendar. This powerful prediction tool helps me analyze hard-data market trends in a way that no one else can, identifying potentially lucrative patterns that no one else can see.

And this system’s predictive, money-making power is like nothing I’ve ever seen before. It didn’t just unearth money-doubling trades last year. It’s been handing out profit potential for the past four years…

From 2016-2019, my readers have had the chance to double their money 93 times. And this year could be even better…

This cash potential could be yours with just a few clicks of the mouse. Learn more about this opportunity right here.

Now, IBB isn’t the only stock set to rise like a phoenix from the ashes this month. The Money Calendar identified another stock with the potential to go even higher – and I’ll tell you all about it tomorrow.

Keep an eye out…