I hope everyone enjoyed their weekend!

If you didn’t catch me on the Money Morning LIVE show at 8:30 a.m. ET today, you missed my usual Money Calendar check-in where I laid out one stock I like for November… and three ways to play it. 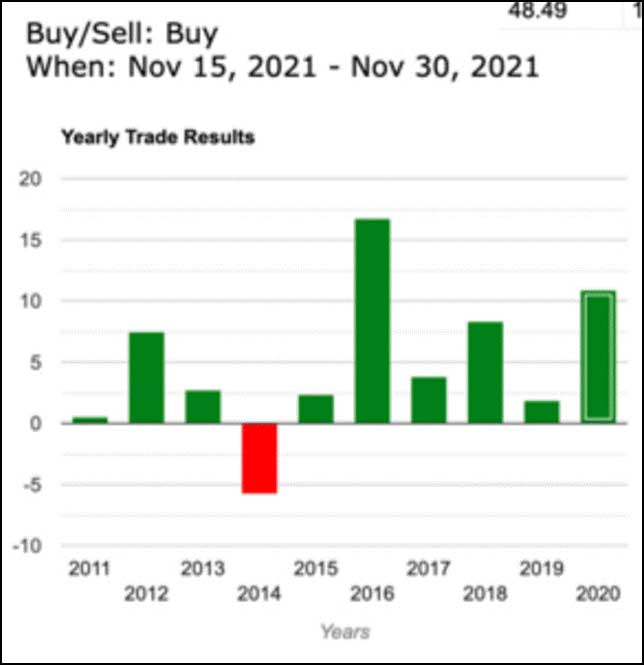 Don’t worry, though — I’ll go over that again in today’s newsletter, and we’ll also discuss another stock with three options catching attention on the Street.


It’s a stock that’s been popping up all over my Morning Report tool in the TG Suite app (instructions on how to download and use here), including on today’s Power Profit Trades Watchlist…

And one that option traders are betting bullishly on.

If that’s not enough for you, make sure you’re in the room at 9:30 a.m. ET sharp, where I’ll update you on what I’m seeing in crypto right now — you don’t want to miss this.

In fact, I’ll be discussing a very important Bitcoin (BTC) level that could be taken out soon, and my Microcurrency Traders will want to pay attention.

There are times when a stock makes more than one of our lists from the Morning Report tool — and when that happens, I take notice.

In particular, I try to gauge the overall sentiment toward the stock, and the more data I have, the better.

The stock that arose on three lists Friday, including the Highest Option Volume tool, was American Airlines (AAL).

It was the only airline stock to make the list, which told me it wasn’t necessarily something to do with the sector, and the company already reported earnings back in October. 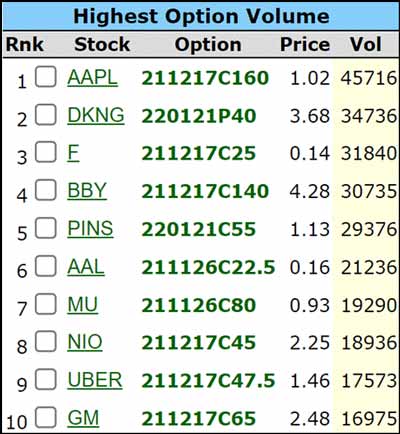 Underscoring the bullish vibes around AAL, the $21.50-strike call in the same series made the Unusually High Call Volume list. 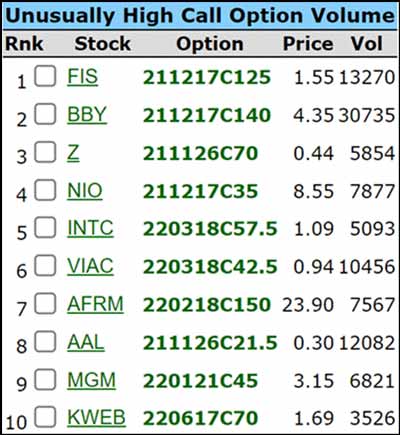 This appetite for AAL calls marks a bit of a change of pace, per the Highest Open Interest List.

AAL’s deep out-of-the-money $10-strike put expiring Jan. 20, 2023, is on the list, telling us there are a lot of open bearish positions still sitting at the strike.

AAL stock would need to be cut in half over the next couple months, in order for these positions to move into the money. 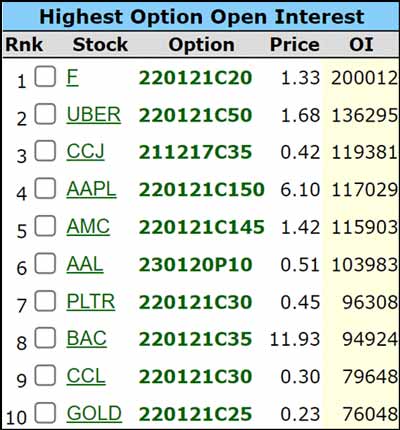 There is a chance the puts weren’t bought to open, though, since the Open Interest list doesn’t tell us how the positions were opened — just that they’re still open.

If the puts were SOLD to open, that’s actually a neutral-to-bullish strategy — they’re expecting AAL to stay above $10 through expiration.

In this case, they wanted the options to get cheaper, so they could eventually buy the options back at a lower price than where they sold to open, and pocket the difference.

Moving on, as mentioned earlier, I let the Money Morning LIVE crew know there was a stock popping up on my Money Calendar for a potential bullish play: Wynn Resorts (WYNN). 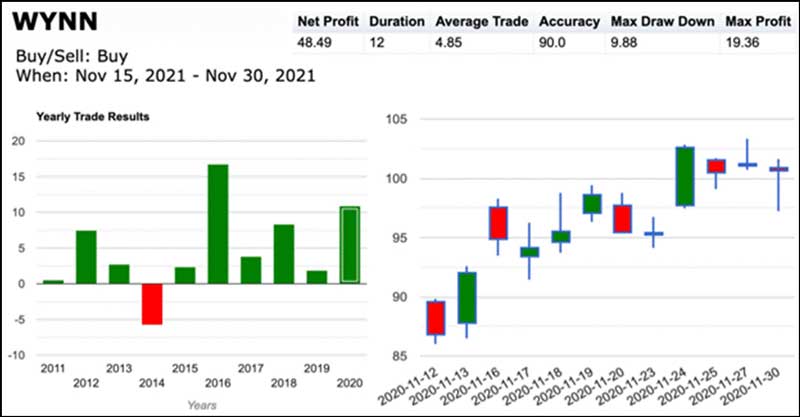 My internal data is telling me WYNN could be ripe for a bullish trade at this point in the year, so let’s break down a few ways to trade it:

Buying the spread gives me a lower cost, lower risk, and higher potential ROI on a rally to $100 by expiration. 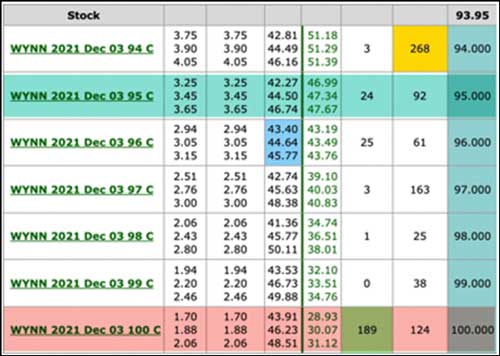 The spread still lets me profit on upside above the bought $95-strike calls, but by simultaneously selling to open the $100-strike calls, I can get in for a lower entry — which means lower risk — than buying calls outright.

So, the point is — know your options before you trade, and do what feels comfortable to YOUR specific risk appetite.