To say that the markets have been volatile as a result would be an understatement. The paddles of market-moving news have produced short-term shifts over 4%, causing many investors to lose a ton of money.

Fear of a global recession is catching fire in this market, and the barrage of breaking financial news is accelerating it. But you can’t let that fear keep you on the sidelines.

Your wallet doesn’t have to burn in the fire of recession fears. These volatile conditions mean that there’s opportunity out there… when you know where to look.

This is exactly where the moneymaking opportunities are hiding…

There have been so many market-moving events over the past few weeks that it’s hard to keep track. Let’s look at a timeline of the market craziness…

At the end of July, the Federal Reserve (the Fed) lowered the federal funds rate by 0.25%. As is typical with interest rate cuts, the markets corrected slightly with profit-taking on the expected news.

The next day, the markets were in recovery. Investors thought they were safe. But then, President Trump tweeted. He said that the United States would impose a 10% tariff starting September 1 on the remaining $300 billion in Chinese exports, kicking off fears of a global recession. The tweet completely reversed the market, halting a run to all-time highs and leaving the S&P 500 5.7% lower in just four days – and tanking the Dow almost 400 points in just one.

But then China stabilized its currency, reversing the market yet again with a 4% rocket to the upside over three days.

Then news arrived that the bond market yield curves were pointing to a recession – effectively taking the market back down 5.6%. 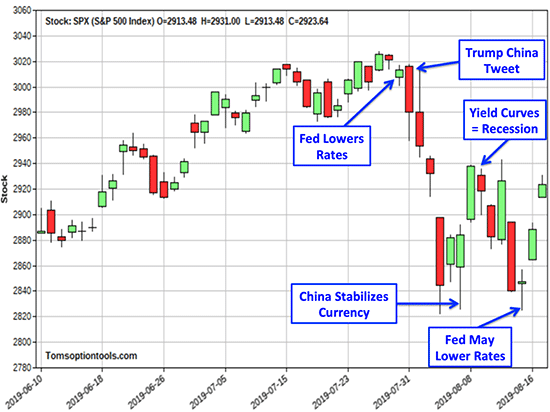 I think you get the picture. It’s been an unpredictable market, and if you’ve had trouble picking the direction, you are not alone. Most traders are pulling their hair out.

Economic conditions have made the market fickle. “Volatility” isn’t just the word of the day – it’s the word of the month. Market-moving news is just a tweet away. It’s like shouting “fire!” in a crowded movie theatre. 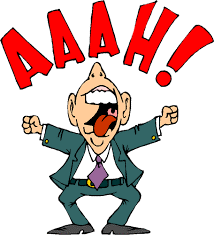 The pundits on the financial news networks are only making the market skittishness worse, too. They’re coming out of the woodwork to back the probability of a global recession, and it’s pumping the market with fear.

But here’s the thing. Recessions are part of a healthy economic cycle. It’ll happen, or it won’t. If a recession does become a reality, then the markets will likely tank like they did in 2000 and 2008. If it doesn’t, then the market will likely rise to higher heights. Either way, I’m ready to roll.

And you will be too.

I say this because I know one secret that can give you the power to make money whether the market is up, down, or sideways. In fact, it might even work best when markets are falling. I’ll show you everything in a presentation just for Power Profit Trades readers right here.

Now, I never like to see people lose money in a bearish market. But in a recession, it’s necessary to protect yourself. And bearish markets move farther, faster – so one of the best ways to do that is by trading.

The Solution to Market Volatility and Recession Concerns

Trading news is tenuous at best. In fact, many traders would say it’s impossible. Think about it – what’s news to you and me is old news to institutional money. Trading headlines will leave you feeling like a pinball while you watch your portfolio’s value drop.

But trading while the markets are correcting during a recession is just the opposite. In fact, it hands you an even higher probability of return than trading during a bullish market.

But it will only work if you employ trading systems.

Trading systems are based on technical analysis, not headlines. They use specific entries and exits, and can be tested using historical data to prove they actually work in real time. Pilots learn systems by flying in a simulator before flying a real plane. They then run the system. Great traders do the same.

I have strategies that work in any market condition – including the one we’re in right now.

If you’re worried about making money in an unpredictable market, all you have to do is employ systems that are proven to profit during times of volatility.

There’s one option strategy that works best in market volatility. It’s called a “straddle,” and it produces profits from big moves in any direction, up or down.

The system uses technical analysis to spot the stocks that are most likely to breakout. All we have to do is buy a call and a put and wait for the explosion.

If you’re worried about a recession, then my systems are proven to show readers profits in a bearish market.

One you can follow is my Money Calendar. It uses a decade of historical data to predict which stocks are likely to rise or fall, how much, and over what period of time.

The Money Calendar reveals what days and months are historically the most bullish or bearish based on years of data. The color scale ranges from bright green (the most bullish) to bright red (the most bearish).

As you can see, the last three weeks in August are bright green. This means that historically these weeks are some of the most bullish in the markets. Clicking on one of the boxes reveals the biggest bulls and bears of the day. 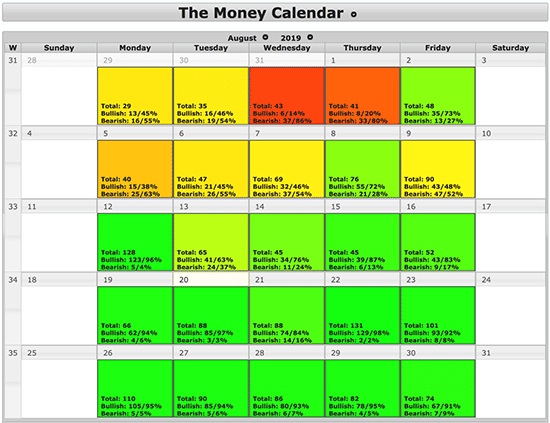 I will definitely use the Money Calendar in a recession-spurred market if one occurs. You can follow along, too – learn how by clicking here. But it’s really only one of the tools that we could employ…

I have many more systems that I could show you. To learn about my other systems – and how I can help you during a potential recession – click here.

The bottom line here is that your trading success is dependent on systems that will produce profits in any market condition.

So don’t let this market or a potential global recession spook you. Just pick the proper system and keep rolling!

Up Next: Your Latest Video is Ready to View 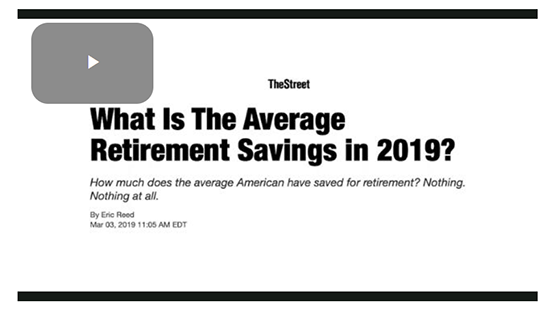 Retirement is not something thought about very often by average Americans.

But I believe it’s something that all generations need to think about every single day.

I’m revealing it today in my new Masterclass. See it for yourself right here.